What is 360-Degree Feedback?

Providing feedback for development is useful for all employees because it helps them understand their strengths and weaknesses and how to progress in their careers. Using a 360-degree feedback system is one of the methods for gathering and providing this information.
360-degree feedback, also known as multi-rater feedback, is a system in which anonymous feedback is gathered about a member of staff from various people they have working relationships. This is usually their managers, peers, direct reports, subordinates – hence the name “360 degree”
A mixture of about eight to twelve people fills out an anonymous online feedback form that asks questions covering a broad range of workplace competencies. The feedback forms include questions that are measured on a rating scale and also ask raters to provide written comments. The person receiving feedback also fills out a self-rating survey that includes the same survey questions that others receive in their forms.
It’s used mostly as a development tool because it provides information about a subject’s work competencies, behavior, and working relationships.
360 Feedback for non-managers is useful to help people be more effective in their current roles, and also to help them understand what areas they should focus on if they want to move into a management role.
a 360-degree feedback strategy will never work until you put the planning in ahead of time.
Once a plan is in place, be sure to get senior leadership involved.
When conducting a 360-degree feedback strategy, make sure it includes anonymous feedback despite other types of feedback, like the feedback sandwich.
An absolute must when developing a 360-degree feedback strategy is to utilize a tool that boasts all of the features your organization needs.
For instance, the 360-feedback feature within Fellow makes it easy to collect feedback about any individual from their manager, direct report, peer, or even themselves. 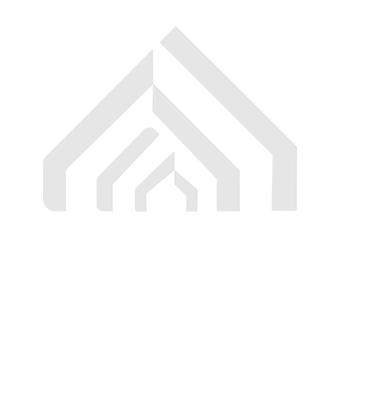